What is the California Internet Law?

There’s a new internet privacy law called the California Consumer Privacy Act, and you should know about it. California is not alone in questioning whether companies are capable of monitoring themselves. The new law was modeled after Europe’s General Data Protection Regulation, or GDPR, which was set in motion just last year. In fact, Google was recently fined $57 million for failing to protect the data of Android phone users. Once again, California is setting an example for the rest of the country. No other state has taken on internet privacy in such a bold way, but several are now talking about similar laws.

What It Means for Business Owners

The new web law goes into effect January 1, 2020. California’s Consumer Privacy Act targets large businesses, so it’s unlikely to be of consequence to startups. However, it will inconvenience companies with certain business models, such as those reliant on personal data collection for ad campaigns.

In order for a business to fall under the law’s jurisdiction, one of the following conditions must apply:

California’s 40 million residents will soon have the right to erase, or prevent the sale of their data. It will be possible to find out how a tech giant like Google uses your data. You will also be able to review how your information is sold or shared. Not only that, but the California Consumer Privacy Act will let you opt out of data tracking and sales altogether. This is huge because many tech companies are located in California: think Facebook. But some sites may prevent consumers from using their site unless they have permission to collect data.

Xavier Becerra is California’s attorney general. His office is responsible for regulating compliance with the California Consumer Privacy Act. The law is still dynamic. Lobbyists, lawyers, and politicians on both sides are fighting to determine its final outcome. From the consumer standpoint, there are concerns over how best to put it in practice, or that it might fail due to poor implementation, which has led to proposals to rewrite portions of the law. Stay tuned. Only time will tell if California’s new internet privacy law is effective. 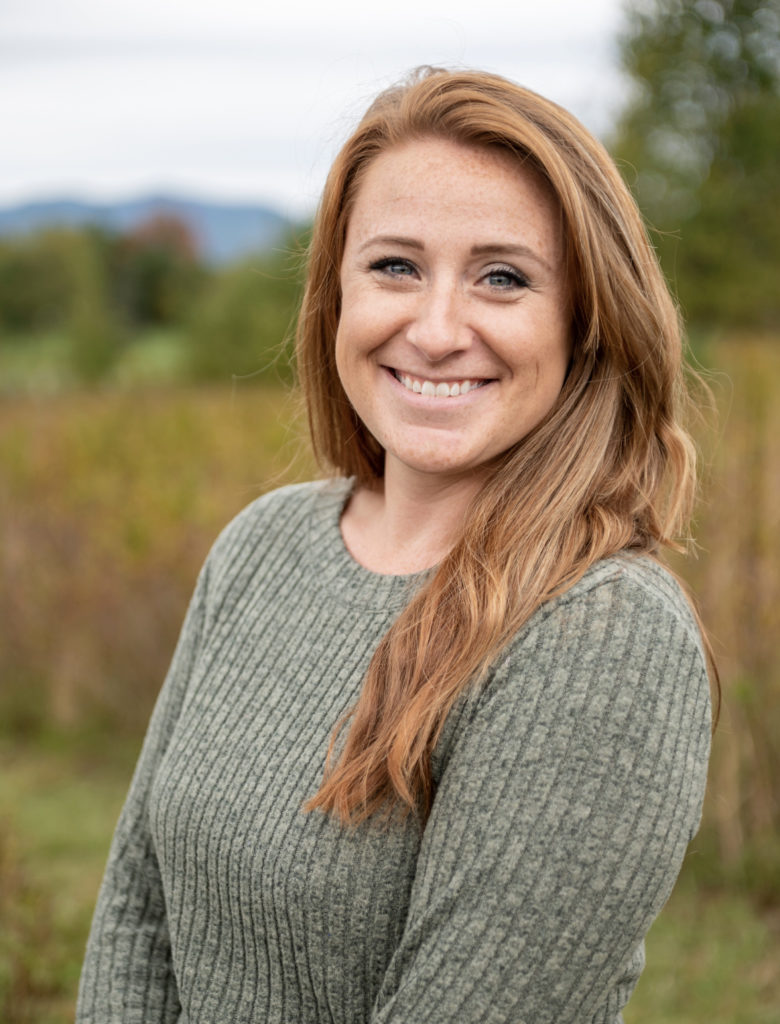 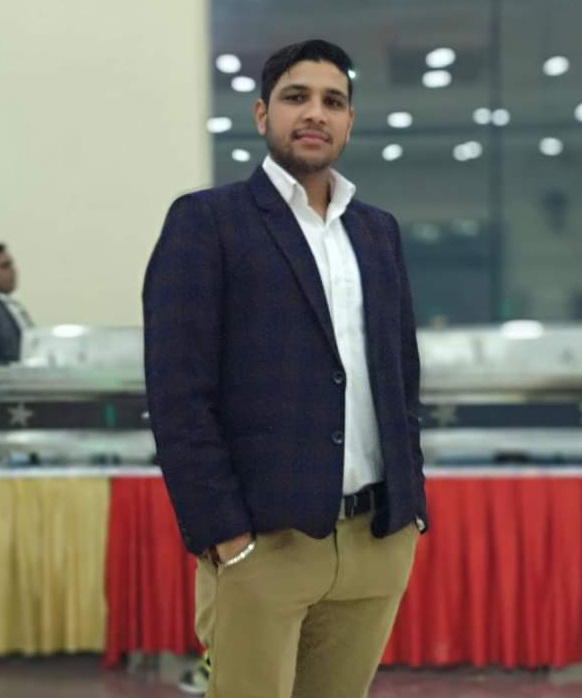 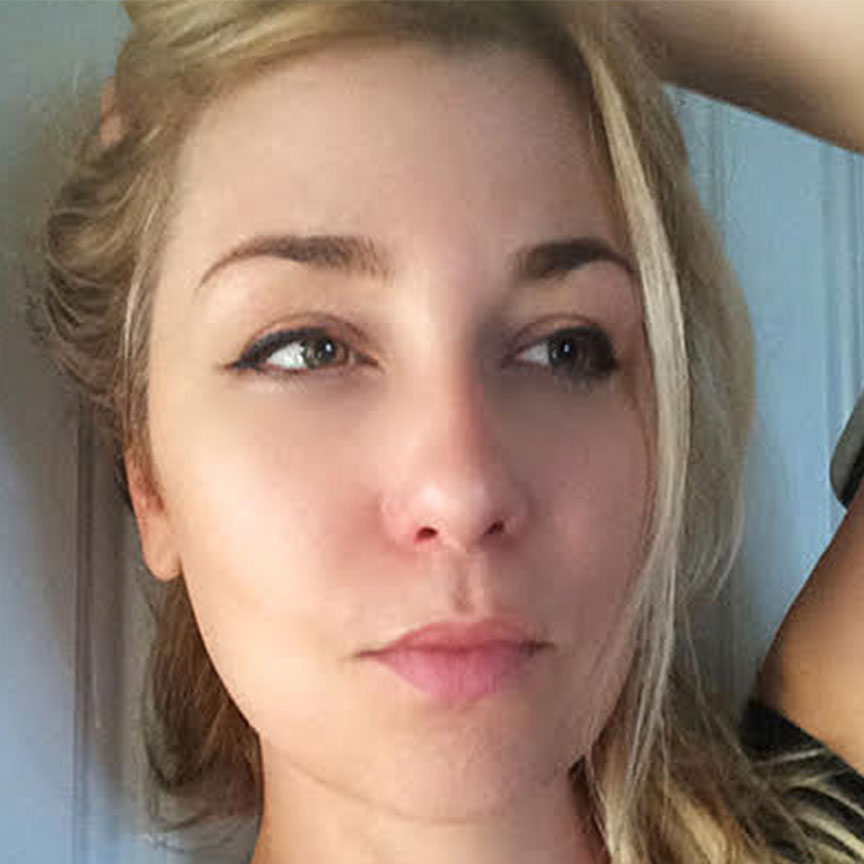